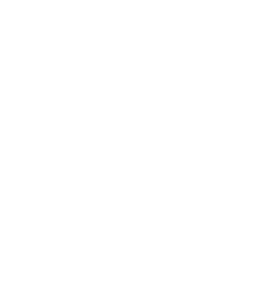 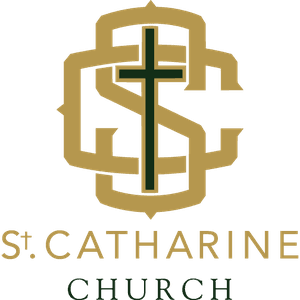 To provide need-based tuition to deserving students attending St. Catharine School and to be a resource for capital needs relating to the school

“God is good, all the time. All the time, God is good” are the familiar words of Monsignor David V. Sorohan, who made a lasting impression on St. Catharine during his 16 years as pastor. Even in retirement, he served our community with unwavering love, grace, and zeal. It would only be fitting that even after death, he continues to look out for the welfare of our faithful community by making a generous gift to our cherished school.

The Monsignor Sorohan Catholic Education Endowment Fund was established by Monsignor reinforcing his love of education (particularly at St. Catharine!) and honoring his years spent working, teaching, and leading in our Columbus Catholic school system. This fund shall provide need-based tuition to deserving students attending St. Catharine School and be a resource for capital needs relating to the school.

The endowment has been initially subsidized with a generous bequest from Monsignor Sorohan’s estate in the amount of $313,000.

A gift to The Monsignor Sorohan Catholic Education Endowment Fund is a meaningful way to honor Monsignor’s memory and dedication to our parish. In addition, this Fund will perpetually nourish the long-term future wellbeing and sustainability of St. Catharine School.

Contributing online to The Monsignor Sorohan Catholic Education Endowment Fund is easy when you visit the above link. 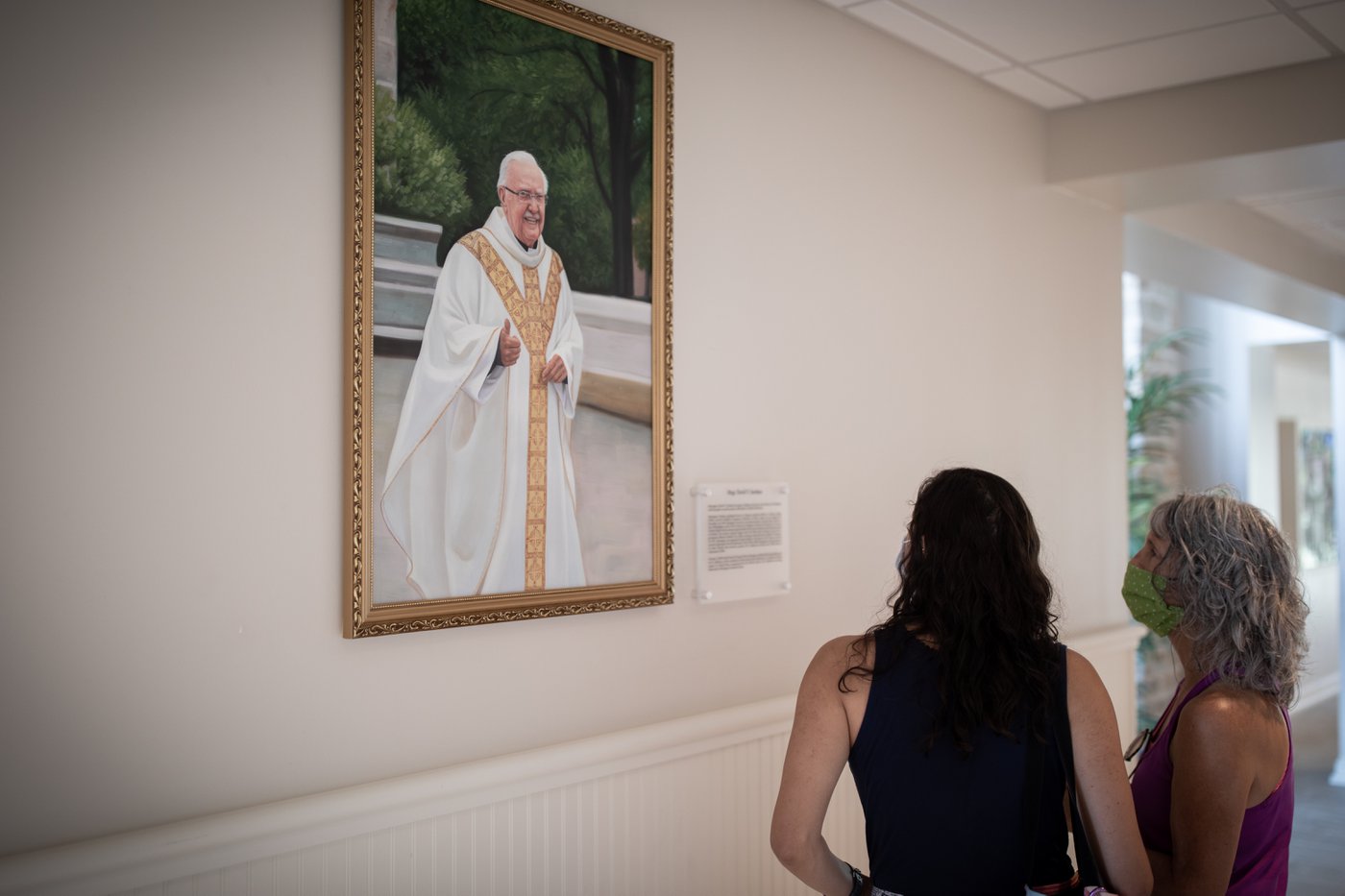 Due to COVID protocols, seating in the Church will be very limited.

In order to accommodate as many of the faithful as possible, Rosary and Mass will be simulcast in the Parish Center and live-streamed on YouTube and Facebook.

There will be no bereavement luncheon.

While in studies he was ordained to the priesthood on December 20, 1959 by Bishop Martin J. O'Connor at the North American College Chapel (Rome). Msgr. Sorohan later earned a Doctorate in School Administration from Columbia University (New York) in 1969.

During his 60-plus years of dedicated service to Jesus Christ, His Church and His people, Msgr. Sorohan served as an associate pastor or in residence at the following parishes:

He also served as pastor of:

In the field of Catholic education Msgr. Sorohan served as:

Msgr. Sorohan was also appointed to serve as a Judge of the Diocesan Tribunal, Second Instance. Foreseeing the need for Spanish-speaking priests, Msgr. Sorohan enrolled in a Sabbatical Program at the Mexican American Cultural Center (San Antonio) to learn Spanish, later utilizing his Spanish in pastoral ministry at Christ the King Church (Columbus) and elsewhere in the Diocese. Msgr. Sorohan also served as a Chaplain for the City of Columbus Division of Police and the Division of Fire; he also served on numerous boards, committees and commissions in service to the Church and the civic community.

In recognition of Msgr. Sorohan's devoted service to the Roman Catholic Church, His Holiness Pope John Paul II bestowed upon him the title Prelate of Honor (Monsignor) in 1992.

After Msgr. Sorohan retired as Pastor of Saint Catharine's he remained active there and assisted in several parishes before moving into assisted living at the Villas at Saint Therese.

Msgr. Sorohan is preceded in death by his parents R. Verne and Leoma Margaret (Hickman) Sorohan, and brothers Daniel, Patrick and Lawrence Sorohan. He is survived by sisters, Marysu Sorohan and Diane Saunders; sisters-in-law, Sallie Joe Sorohan, and Martha Sorohan; along with many nieces and nephews, and grand nieces and nephews.

Our sincere thanks to the Carmelite Sisters for the Aged and Infirm and staff at the Villas at Saint Therese and Mother Angeline McCrory Manor for the excellent care provided to Msgr. Sorohan over these many years, Dr. James Soldano and the medical staff at Mount Carmel-East Hospital (especially 2N ICU) for the wonderful care provided to Monsignor, and to Mary Ginn Ryan and many parishioners and friends who assisted Monsignor in his retirement.

The Most Reverend Robert J. Brennan, Bishop of Columbus, will celebrate the Mass of Christian Burial; priests of the Diocese will concelebrate; homily will be delivered by Father Michael J. Lumpe; burial at Saint Joseph Cemetery, Lockbourne.

”Be who God meant you to be and you will set the world on fire.”